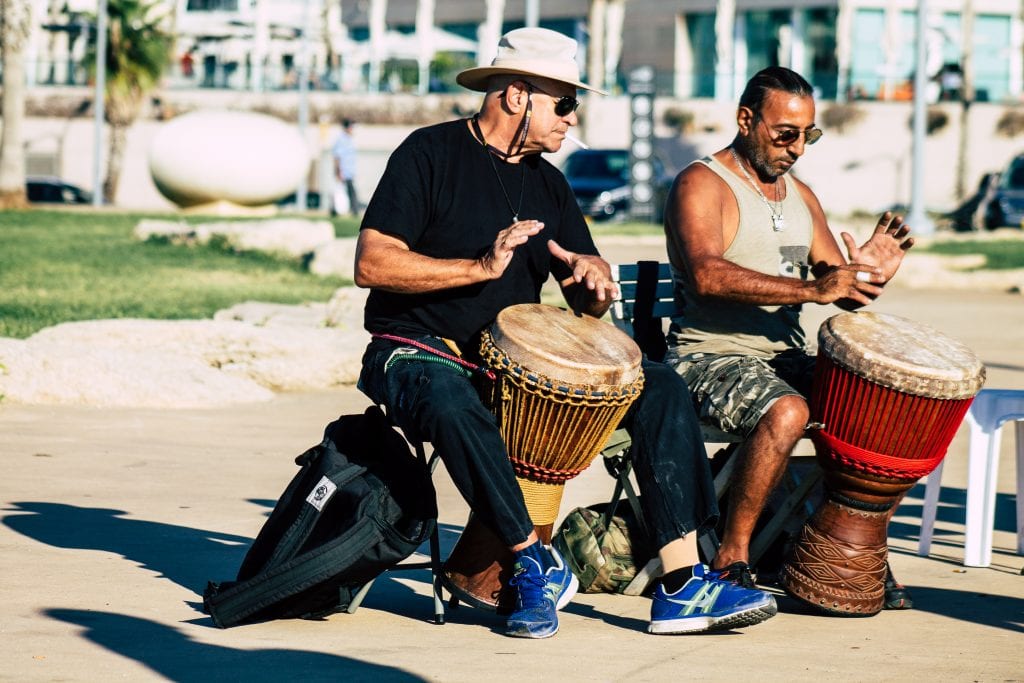 Last, but not least, the city is home to some fabulous music festivals you should not miss.
<href=”https://www.reading3.co.il/en/home/a/main/” targe=”_blank” rel=”noopener nofollow”>Reading 3